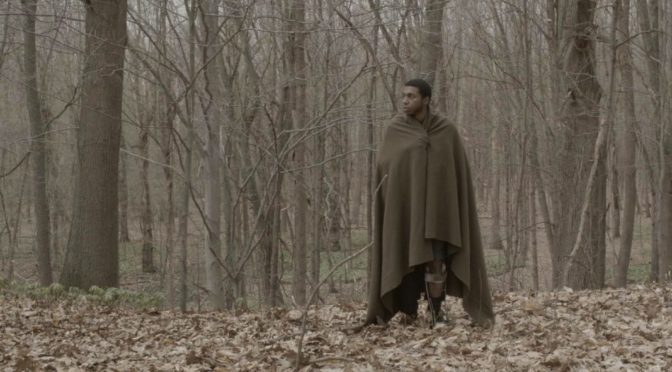 The young and alienated Sean isolated himself in a caravan in the woods, where he starts doing research in the field of alchemy, along with his cat Kaspar as only companion. On the run from a society where he never really found his place, his brother represents the only connection with the civilization by providing him with the most bizarre equipment and materials for his alchemical experiments.

A peculiar movie: few dialogues, most of them with Kaspar (Kas for friends) and we don’t really understand Sean’s aim for most of the time. The protagonist cuts batteries, uses a blowtorch, test tubes, chemical powders and catches wild animals. If you feel confused, it means I transmitted you the perception I had for almost half of the film, but even though the narration goes by pleasantly with some hilarious scenes. The one of the brother eating cat foods on a bet is worth the price of admission, I am telling you, the whole theatre was laughing out loud.

The unusual quotes, which are discreetly distributed into the movie, really caught me. Sean has a metal leg brace, which reminds the Japanese anime Fullmetal Alchemist, the chemical experiments in the caravan call Breaking Bad to mind and the cat closed in a wicker container reminds of the Schrödinger’s cat. 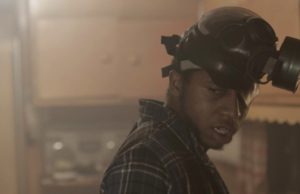 Accompanied by a heterogeneous soundtrack coming from an old radio, where the odd alchemist puts old-fashioned audio tapes, we gradually find out that his aim is to get in touch with a demon who can make him rich in exchange for rituals and sacrifices. You may have already realized that most of the protagonist’s attempts fail and when we begin to wonder if it could be just made up in his head, something happens. Something absolutely unplanned happens.

We won’t tell anything more, because it’s a movie which is really worth watching, especially for the great ability of mixing noir atmosphere with funny situations.