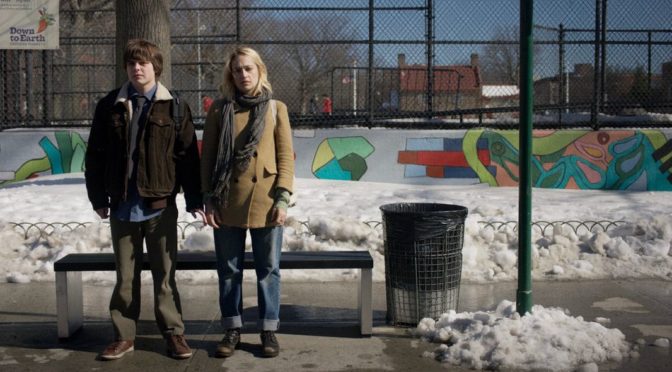 Howie (Brendan Meyer) is sixteen years old and he’s at mercy of his life.  His parents want to divorce, or so it seems, and at school a classmate of his brother shows interest in him, but he only has eyes for the beautiful girl he takes the bus with. They have never talked to each other, she is older and he is very clumsy, but when their eyes meet, they both smile.

Melissa B. Miller wants to give us a work of universal values, and she does it very well: she talks about herself, but also about all of us, in a city – New York – that could be any place, in any time.  In an hour and a half, this movie tells about a boy’s life who, like everybody during adolescence, feels crushed by a world that goes too fast, a life that is getting out of control, and by the responsibilities that he must take on, even if he doesn’t know how.  The film director shows all this with lightness, taking nothing for granted, touching big problems and, above all, talking about how scary adulthood could be in its fast approaching. 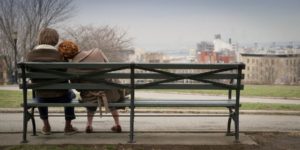 As the film director said at the press conference, she managed to find the right way to work both with experienced actors, like Molly Ringwald and Brian d’Arcy James (the protagonist’s parents), and with Brendan Meyer, at his first experiences on a film set. 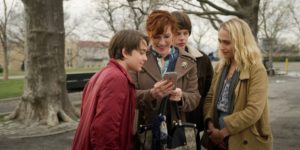 All These Small Moments is a delicate story, an American film which plays the role of a French comedy and discovers that it perfectly matches with it.

There are no striking facts or twist and turns: just a simple life that unrolls and tangles up in front of our eyes, represented under the particular light of adolescence. In this way, an evening at home can appear grey, while a girl on the bus seems lit by an angelic light and not only by the sun through the windows. It is a film about the small and the big facts of a growth which, in the end, affects not only Howie but all the other characters too.

Because, if someone asked us what is the moment that most of all shaped us as people, what would we answer, after all?