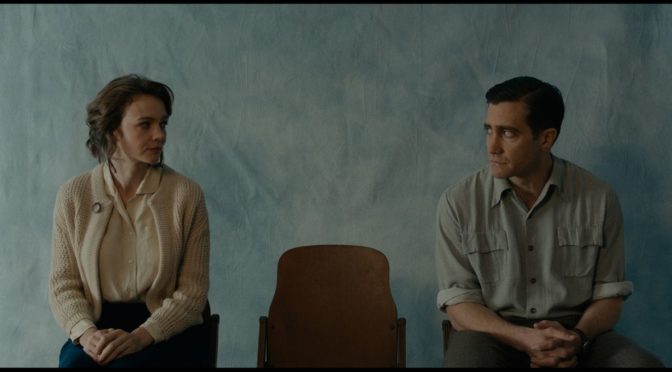 Some people may remember him as the quiet and peevish guy hidden by his long black hair in Little Miss Sunshine, or as a writer on the verge of a crisis who falls in love with one of his characters in Ruby Sparks; for all the film-lovers, he is also an actor pushed down by the weight of a career born and dead in blockbusters in Youth, and, for the most curious ones, he is the best friend of a zombie with superpowers in the eccentric Swiss Army Man. It goes without saying: Paul Dano acted in many movies, working with directors such as Paul Thomas Anderson, Ang Lee, Steve McQueen, Paolo Sorrentino and Denis Villeneuve. It is important to keep that in mind if you are watching the first film directed by this 34-year-old man, who decided to take on the challenge of filmmaking after many years of acting at high levels.

Wildlife – one of the nominees for the TFF36 contest – tells the slow and transparent story of the implosion of a family which moves to Montana.

The plot is simple: Jerry, father and husband, loses his job and decides to join the volunteer firefighters who leave their homes in order to try to stop the massive fire that is raging along the border of the country; Jeanette, mother and wife, is most of all an unsatisfied woman, who is trying to balance the will to repress her ambitions and the need to hold them stubbornly against her husband; Joe is a 14-year-old quiet yet attentive boy, his parents’ lifesaver, though disenchanted by a life that wants him to grow up too fast. 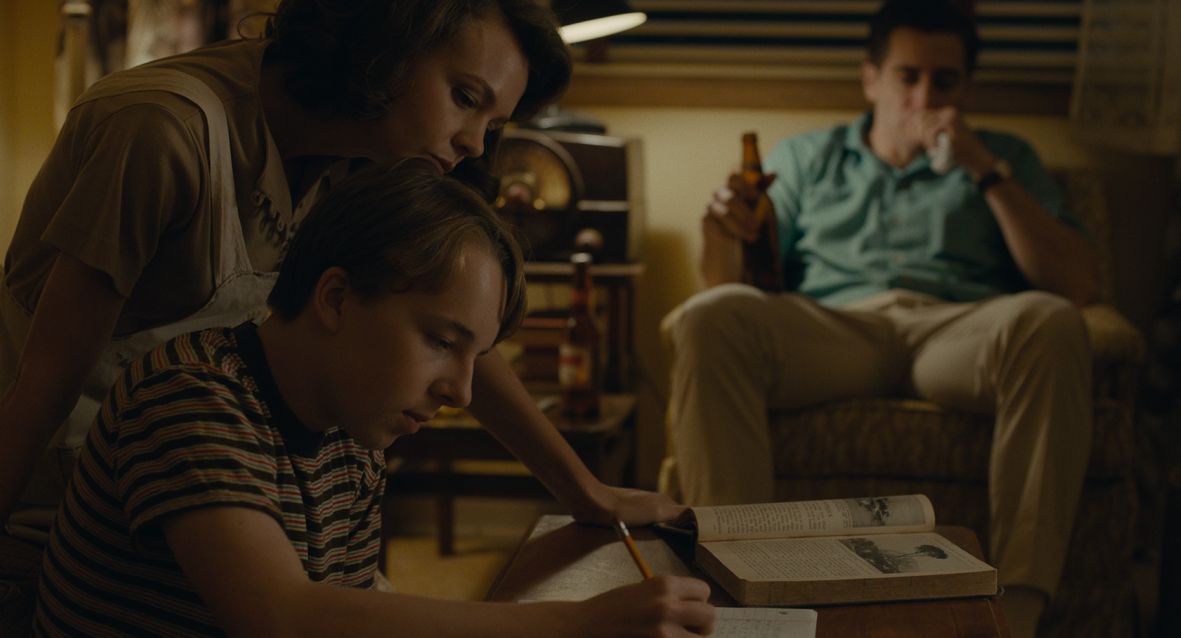 Paul Dano tells the ordinary story of how a man needs to work to feel like a proper human being, of how a woman is pushed to deny herself and cheat on her husband not to feel incomplete or, moreover, of how one own parents’ flaws are the hardest truth to accept by a teenager. Between desaturated colours, perfectly flowing yet attentive dialogues, a perfect acting for the drama the director is representing (Jake Gyllenhaal and Carey Mulligan are flawless and complementary) and the perfection of the silence that fills every scene better than any other soundtrack, Wildlife tells a story of destruction – of a family as a whole and as individuals – without useless virtuosity. The emptiness (of sound, words and colour) fulfils the story through a perfectly-achieved balance, and the drama flows slowly between the distorted embroideries of family and personal relationships. The final shot is a photography that announces the failure to reunite the family, as wanted by Joe: the pieces stay together only in front of the camera lens, but the resulting picture is one of three distorted faces that don’t recognize each other anymore.

Paul Dano succeeds in his first brave attempt at filmmaking: Wildlife is a slow-motion portrait that shows the audience the crisis of human relationships and the wild chaos of feelings that overwhelm, crush and destroy everything, just like a wildfire.