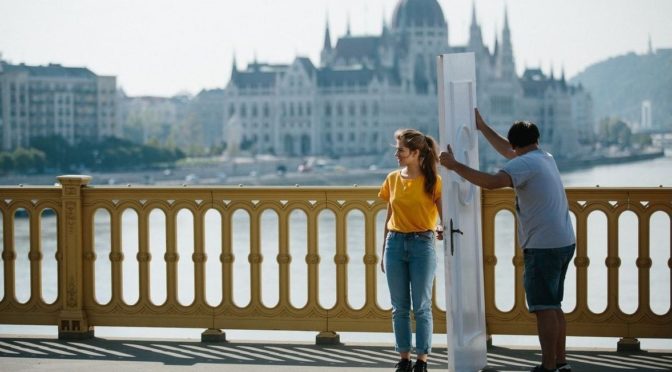 As Tamàs (Gábor Reisz) is left by Anna, he doesn’t seem able to accept it. He wanders around Paris and comes back to his hometown Budapest, but he doesn’t want to talk to anybody about it. Life around him goes on, people find jobs, have children and talk about politics, but no one seems to understand him, not for real. His pain is just his, and no one else’s. Tamàs feels trapped in a mute movie where everyone passes him by, as if Anna had taken his life and his happy memories away from him. Tamàs is lost and, maybe, he really did lost himself, like it always happens when the end of a love-story hits us unexpectedly.

They say that the only pain that never leaves us is the one derived from the end of a relationship, which crashes down while we were still building it. Bad Poems tells the story of this pain and brings the viewer the defenseless heart of the director. 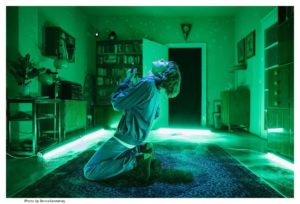 In his second film, Gábor Reisz tells the story about the end of a love that will forever stay with us. As the director himself said, Bad Poems is an autobiographic film. By diving into his personal pain, the director is able to reach everyone of us.

The film is sometimes surreal; the different scenarios come and go in a dreamlike atmosphere. The photography is delicate. A warm and soothing light sorrounds the memories of childhood, adolescensce and happy days that will never come back but, at the same time, will never really leave us. 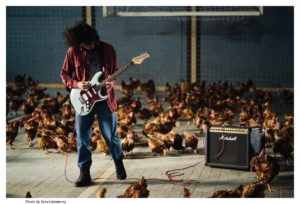 The narration has no fixed structure but, instead, it follows a walk down memory lane, forcing the protagonist and the viewers to face regret, disappointment, failure and unfulfilled dreams. It makes us come to terms with who we are and with the person we had never wanted to be.

Despite all, Bad Poems ends with a hopeful feeling. Because even the greatest pain, eventually, comes to an end and all that’s left to us are melancholy, sweet memories and an old notebook hidden in a closet.