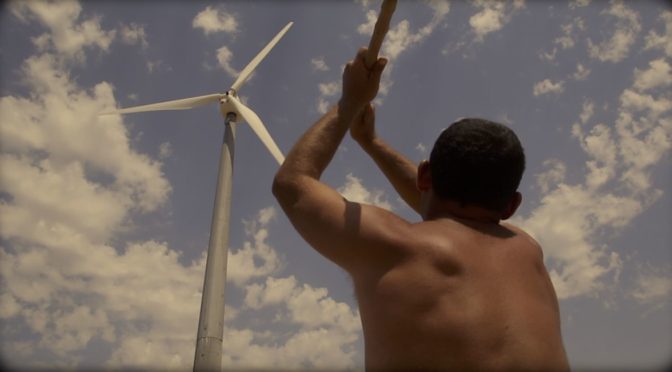 His name is Gaspare. He is a tall and big man with large shepherd arms and a nice expression. He started working with sheeps when he was 14 years old and he never stopped since then, neither on holidays. After all – to quote one of his favourite mottos – to live truly means doing, acting, constantly moving. The rest, to him, is only mere existence.

Stasis and action, inactivity and energy, the hope towards a different future and the hard reversion to the present everyday life. The story told by Paolo Santangelo alternates between these opposites, and the film director, using the hybrid rules of docufiction, provides an iridescent portrait of a man who usually describes himself as a giant among the lice. 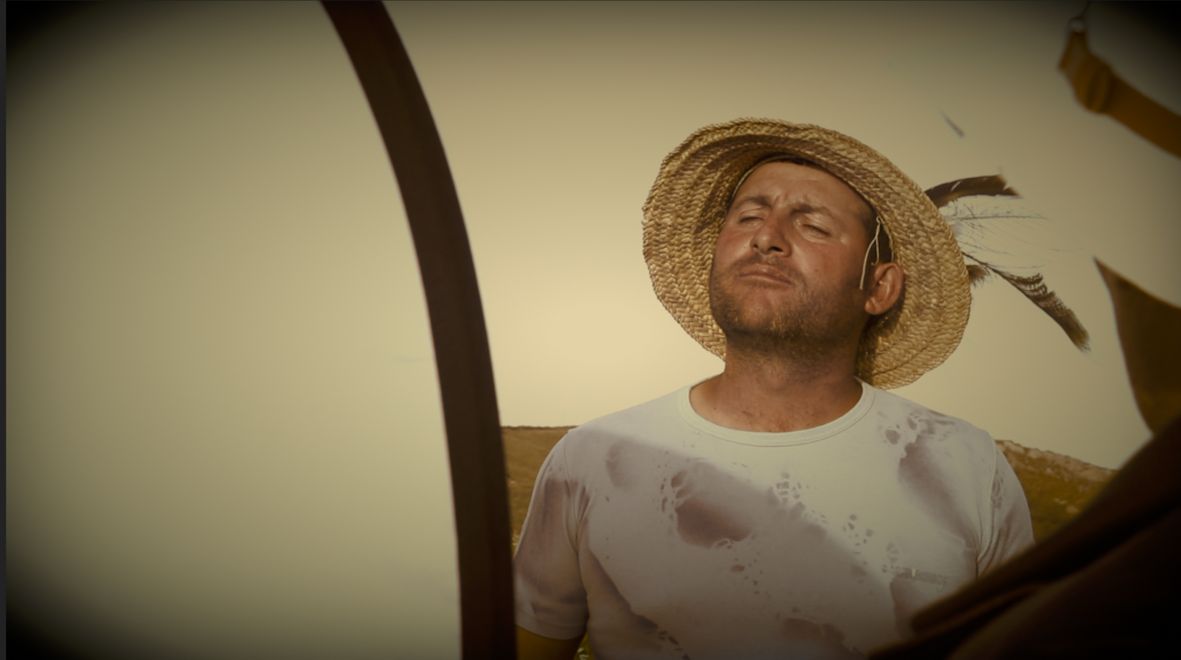 Actually, his dreams are as big as the sky that overlooks the countryside of Sciacca, in Sicily. This is the place where, between the scrub turned yellow by the sun and the glares of the sea on the horizon, Gaspare imagines, fantasises, and deludes himself. A woman to live a true love story with, some good friends, more money to travel and see the world. Simple but unreachable desires, aided by the wickedness and superficiality of people, who prefer appearance to honesty.

Therefore, working with animals seems to be a guilt, a demerit, a social label that Gaspare carries since he went to the primary school, when the classmates made fun of him because of the dirt on his shoes. However, life is short and there is no time to be sad – as we can read into the little giant’s bright eyes who uses Santangelo’s camera in order to free the astonishing power inside him. 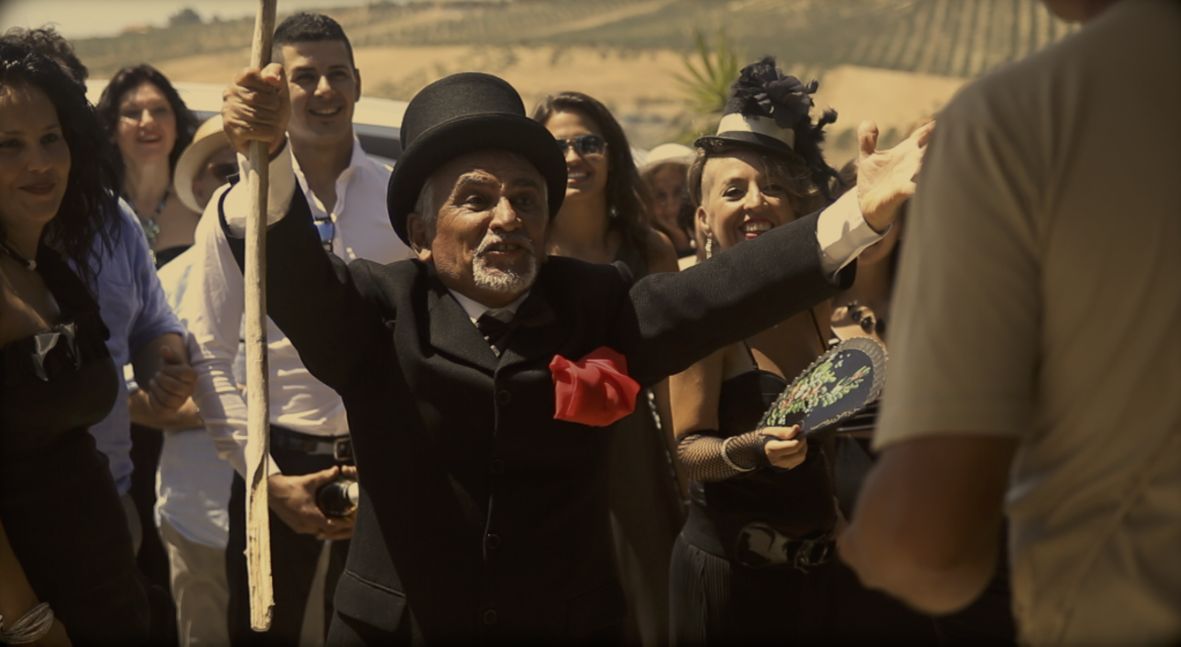 Musical entr’actes, improvised gags, surreal daydreams and funny remakes of famous film scenes. Gaspare and his image monopolise the public’s interest that, even if laughing at his performances, does not hide a certain admiration. It is exactly the natural ability to stay a child, to laugh at the world taking it lightly, that makes the shepherd of Sciacca a real giant among the lice.

Rather than a titan, it seems that Gaspare wanted to resemble the tragicomic character of Morgante. As the epic poem by Luigi Pulci, the film uses the power of irony in order to reveal the darkest recesses of the contemporary society. The chaotic narration, the medley of situations, the semi-serious style, the burlesque and mocking register; these are the original and innovative instruments that make Il Gigante Pidocchio fathom in depth the spectators’ heart and mind.