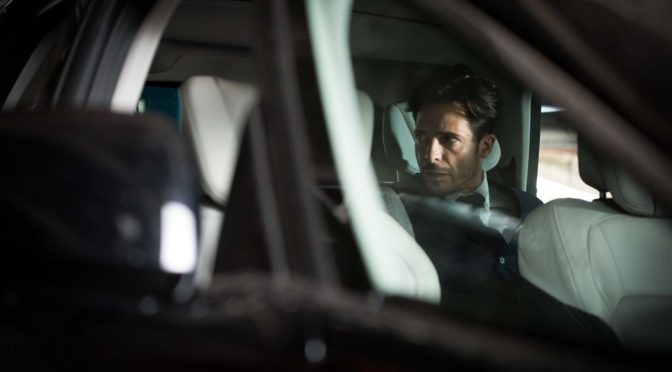 Milan, Frankfurt, Moscow, Antwerp, a calabrian city. Places in the movie marked by red lettering, squares on the chessboard of a game with no holds barred. Playing for life Fernando Piazza (Marco Bocci), that the mother has not been able to turn away from his father’s underworld; on the other side of the table, the ‘ndrangheta. To help him, in a game more difficult than he could imagine, there is only Maia (Ksenia Rappoport), the girl he once loved, now a woman belonging to Corapi’s clan.

Toni D’Angelo pays homage to Milano Calibro 9 and Fernando Di Leo with a sequel that, presenting itself as a genre film, manages to tell the news. The same Milan of the 70s in a world changed by time and technology, the same characters immersed in the new traffic of organized crime.

Calibro 9 draws on the imaginary (re)created in recent years by series as Romanzo Criminale, Gomorra e 1992, shaping a timeless city, where strobe light parties alternate with abandoned industrial buildings, online trafficking and foreign politicians. The result is an alienating situation, in which today’s technology collides with an atmosphere in which everything, from enviroments to the way of speaking, from characters out of time to the photography’s style, take us back to the 90s. A space inhabited by characters to whom, however, it is hardly to get attached, except for the original film’s references: perhaps also because for the all unspoken, of the events in which the viewer swoops without introductions, of all the facts that are intuited without understanding the reasons.

What remains, in the end, is the ruthless world of ‘ndrangheta, in which the past forty years seem to have changed nothing: a reality in which no one is master of his own destiny, where even cops have to get dirty with crime to be fair, in  which the same crimes of the past are committed with modern techniques. A world where nothing, not even feelings or the desire for freedom, can erase a betrayal.