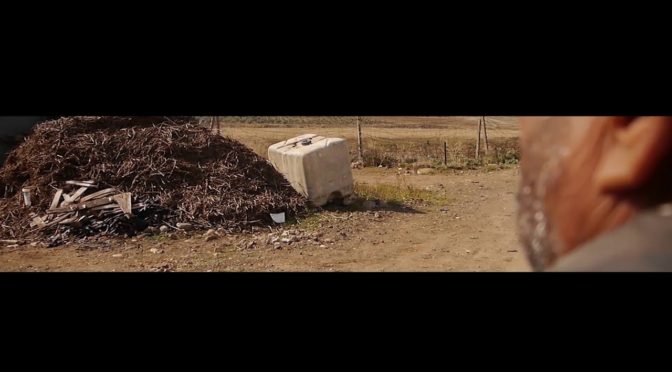 A line, a cut, a shot. These are the means used by director Philip Rizk for his ambitious project to tell the long and complex history of colonialism and its consequences that keep tormenting the most fragile territories, which now lack sustenance and are left in chaos. A fate they share with America which was conquered by cowboys, and Syria nowadays.

The director describes the project saying: “This film is a visual conversation between political struggles across time and space, from anti-colonial battles against the French and British in the 1920s, to the Syrian revolution in 2011, 1936 Spain, a revisionist memory of Russian Soviets, and the Paris Commune amongst others. This film was my way of relating our current neocolonial condition with the past, a way of starting a conversation on how to prepare for the next fight”.

The film also suggests possible solutions to these conflicts based on appropriation, exploitation and abandonment of territories and populations deprived of their resources. Self-production and agricultural labor must be promoted in order to give dignity and sustenance back to the people who live in these desperate conditions caused by war and oppression, and violence must be stopped through environmental sustainability and territorial reappropriation by the indigenous people.

These topics are presented while cut images slide in the screen: tiny portions of the screen are animated by images, at first a thin line at the center, then panes portraying agitated movements. We can only imagine what we can’t see and we are tempted to use our hands to expand the visual field in which we are forced. Then we can also see images from films and news reports which remind us that what we are witnessing is something that has happened before and that it is difficult to retrieve real images of the conflicts. The film accompanies us on a journey, counterbalancing the disorientation conveyed by the images, with the verbal narration, which is more linear.