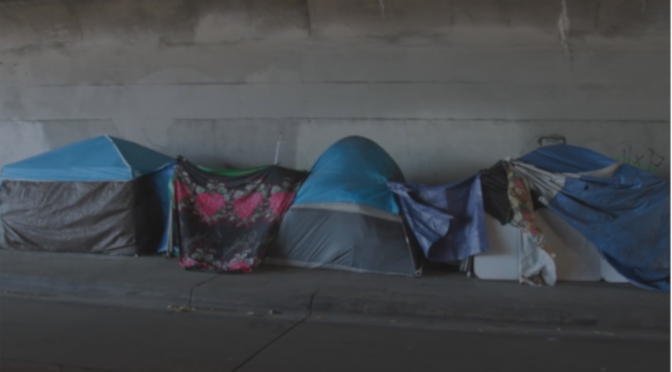 “We, the people of the United States, in order to form a more perfect union, establish justice, ensure domestic tranquility, provide for the common defense, promote the general welfare, and secure the blessings of liberty to ourselves and our posterity, do ordain and establish this Constitution for the United States of America.” A famous preamble, thought to be immortal even if we are immediately warned that in reality, in 2020, many still try to understand it.

However there is a light in Barbara Cupisti’s documentary work My America, feeble but alive.

It would be almost obvious to show how the nation that defines itself as “the greatest democracy in the world” falls short, almost grossly, of the principles of freedom and justice on which it lays its foundations. On the other hand these are contradictions that in recent years have been even more accentuated by the political administration and a flow of news and images that make it look out of control. From the construction of the wall on the Mexican border became sadly famous to the demonstrations celebrating the second amendment – while every day there are hundreds of deaths by firearms -, everything happens uncensored in the country of opposites; there where even the republicans feel taken into consideration and find their interpretation in the pacifist folks of Woody Guthrie or Pete Seeger.

Such a beautiful constitution  betrayed in a so obvious way.

Barbara Cupisti’s gaze dwells very frankly on one of these contradictions: on those who still see the light of the American dream even if they recognize its limits and they have – and live -, all the evidence to refute it.

Thus during the press conference the director herself says: “I needed clarity and not to cross stories as I have done in the past, hence the division into three chapters”.

Three stories about in-depth humanity are thus told: the young activists of March for Our Lives who have started the largest student protest in the history of the nation in the name of raising awareness on the subject of firearms; the chronicles from the southern border of Arizona, a cemetery for all those young South Americans who challenge the desert with extremely dangerous crossings in search of a future far from the guerrillas; finally the few hundred square meters of the Skid Row district in Los Angeles, where thousands of homeless people live in the streets of one of the richest cities in the world.

It is a traditional work whose strength lies in the intimate images of the victims of what is probably only a great misunderstanding: the American dream, which continues to be pursued with extreme faith despite everything. Indeed, above all, in all these stories there is a hope in the example of ordinary citizens who  try to challenge and repair the moral fiber of their country with determination.