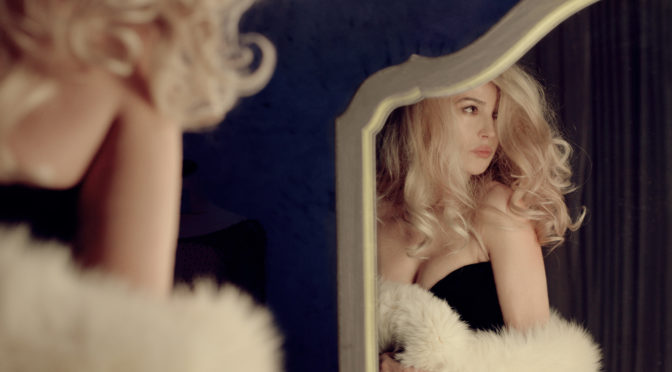 It may seem like cinema does not live off-screen. It appears like a chimera that exists only when you are looking at it; but that is not true: behind every film there is an organic and heterogeneous group of people working non-stop to bring back the magic, finally, to the theatres. Through the three Masterclasses dedicated to the figure of the actor in the setting of the Turin Film Festival, it was possible to create an interesting confluence of acting and the figures that gravitate around it, offering an in-depth analysis on the several field jobs that support the performers throughout their growth.

The Masterclasses about the Casting Director and the Film Agent granted the opportunity to reflect on the delicate task of finding the “right actor in the right place at the right time”, on the responsibility of choosing them and on the dedication needed to take care, day by day, of their talent. Dario Ceruti (Casting Director U.I.C.D. for the movie La Pazza Gioia, Virzì, 2016 and recently for the serie Anna by Niccolò Ammaniti) provided a stimulating discussion about his job, using also some audition tape that were particularly useful to show the difficulties that casting directors face during the selection process. To him, “Casting is similar to baking: a mix between art and science”, where it is necessary to combine the actors’ qualities to the ones of the characters, especially when it comes to non-professional actors and children. The responsibility of the perfect choice is always a matter of sensitivity. The second appointment of the cycle, with the meaningful title “Taking care of talent”, had at its centre Gianni Chiffi, co-founder of the agency Volver and Agent of the actress Matilda De Angelis (David di Donatello 2021 for Rose Island), who joined him at the Aula del Tempio inside the National Museum of Cinema, where the session was held. According to Chiffi, the complicity between actors and agents is the key ingredient to find the most appropriate projects to pursue. In the end, he admits, “it is simply about selling your love for someone to somebody else”: through his words is easily perceivable the passion towards his job and, above all, towards the actors he represents, of whom he offered a never-seen and sincere portrayal.

All of these observations are summarised in the final Masterclass that concluded the exposition dedicated to the actor: “Wonderstruck”, curated by Antongiulio Panizzi, of which the main guest was Monica Bellucci, awarded with this Festival edition’s Stella della Mole. They discussed the movie in the category Fuori Concorso The Girl in the Fountain (Antongiulio Panizzi, 2021), where Anita Ekberg’s myth and personality has been revived and reconsidered through the contemporary diva who had to play her. Through the aesthetic and psychological construction of a role, portraying a character on screen is a task that actors never perform alone: by their side, stylists, make-up artists and the fundamental figure of the Acting Coach work in complete synergy to achieve the best results.

Ultimately, these Masterclasses reflected on the different perspectives of those who watch actors and actresses before everybody else and who eventually hand them over to the director on set. They trace an original path through those essential figures that rarely have the opportunity to talk about themselves and follow discretely the long and rough journey of an actor: fragile individuals in an eternal confrontation with their own image from which they also have to (and maybe more than anything else) be able to detach themselves. Human beings, first and foremost, who, in showing themselves, also expose their most vulnerable side.